Depending on the county in which you live, early voting has either begun or is about to begin for the August 26, 2014 Primary Election.  The Division of Elections has published a list of all early voting sites in Florida – be sure to check the days and times available, as each county supervisor of elections was given discretion by this language in Section 101.657, Florida Statutes: 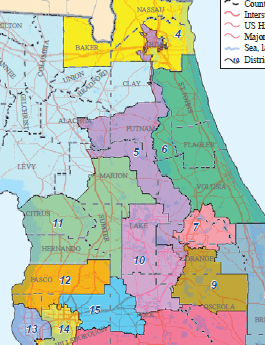 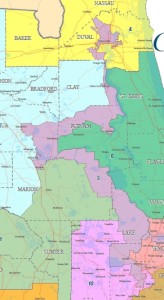 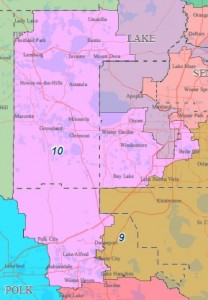 The Secretary of State today begins a series of roundtable discussions with local supervisors of elections related to the State’s plan to renew efforts to systematically remove individuals from the voting roles that the State believes are non-citizens – an effort that the State has labeled “Project Integrity.”  Past efforts by the State were led to controversary over the accuracy of the State’s data and lists of voters and were challenged in part under the section of the Voting Rights Act since deemed unconstitutional by the Supreme Court in Shelby County, Alabama, v. Holder.  (See the recent dismissal of the prior action, published online by The Lawyers Committee for Civil Rights Under Law)

Stories from Time Magazine and the Tampa Bay Times provide background on the issue, while a News-Press story highlights the concerns of local supervisors of elections.

In their press release, the State provides this schedule of meetings: